Scenar was designed 30 years ago by Russian scientists, as part of the medical program at Centre of Aerospace Flights, as a conventional drug replacement  for the cosmonauts during their missions in space.  SCENAR technology was top secret and only used by Russia’s privileged government staff, Olympic athletes and the elite until the collapse of the U.S.S.R. in 1991. Then the technology spread to the UK, Australia, Europe and throughout the world.

In 1998 Denas MS Corporation was formed and their mission was to make a Scenar device that was more effective and affordable.  In the 1970’s, Alexander Karasev was the master mind who invented the Scenar 032 PROTON, which became the pro-to type for the Denas.   It was the primary product of Corporation Denas MS until year 2000. Since then, the Russian Health Ministry has declared it a Medical Device, and Denas MS Corporation has taken the technology to new levels and provides a variety of machines that are used today by Hospitals, Clinics, Therapist and for personal use at home.

The Denas devices are compact, portable and easy to use.  No special medical education is required for effective use of the device. Denas technology helps recover lost connections between the central nervous system and internal organs.  Denasis very different from other electro  therapy units such as TENS. The feature of TENS impulse is asymmetrical bi-phase square wave, and only stimulates  A and B fibers and lacks biofeedback capability.  However, Denas devices have a fixed and constant distance between cathode and anode, the neuro-electrical impulse is high amplitude so it stimulates C-fibers, which make up about 85% of all nerves in the body, which explains the rapid and effective results. The C- fibers react to the electro- neuro stimulation which produce neuro-peptides, endorphins and regulatory peptides. The neuro-peptides are responsible for the healing process. Depending on the therapy mode, intensity, and therapy time, the peptides can last for several hours.

Pain Syndrome is the most common problem to be dealt with in the Denas therapy. By blocking the transmission of the pain impulses, in the nerve endings of the peripheral nerve fibers, and suppression of the pain focus in brain cortex, thus reduces edema around the nerve fibers leading to the natural healing of the affected area.  Proven safe and effective, Denas therapy device is non-invasive, drug and stimulate free, compact, portable and easy to use with no medical training needed.  Over two million people worldwide have chosen our products for treatment of Acute and Chronic Pain Syndromes, sports injuries, traumas, rehabilitation of surgeries and injuries. 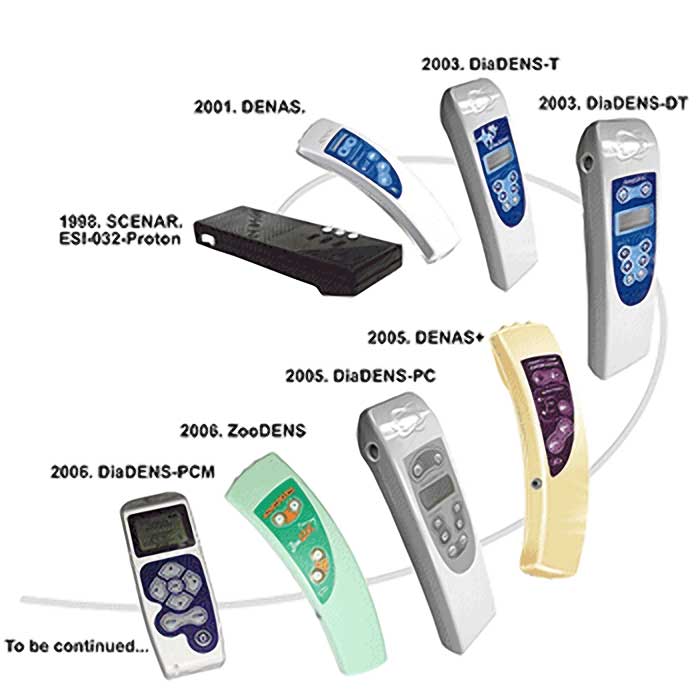 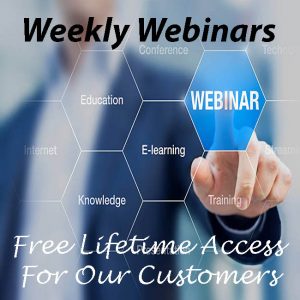